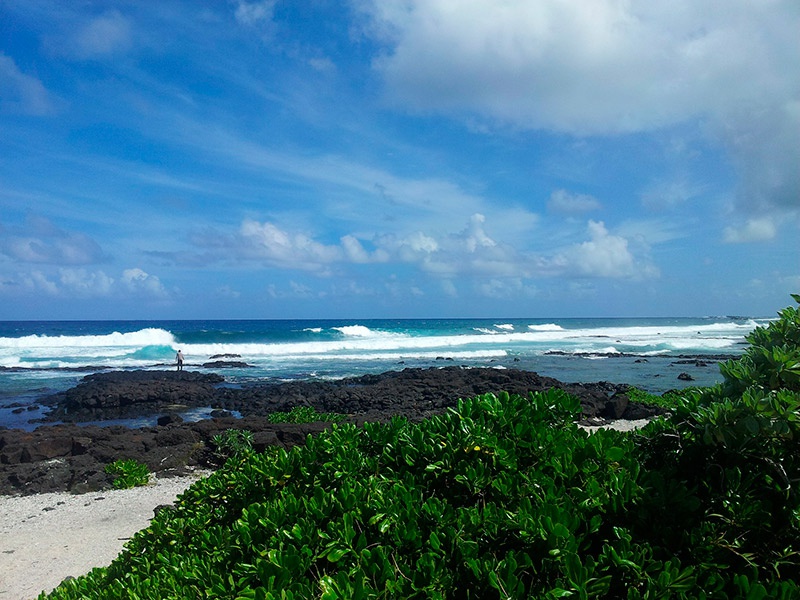 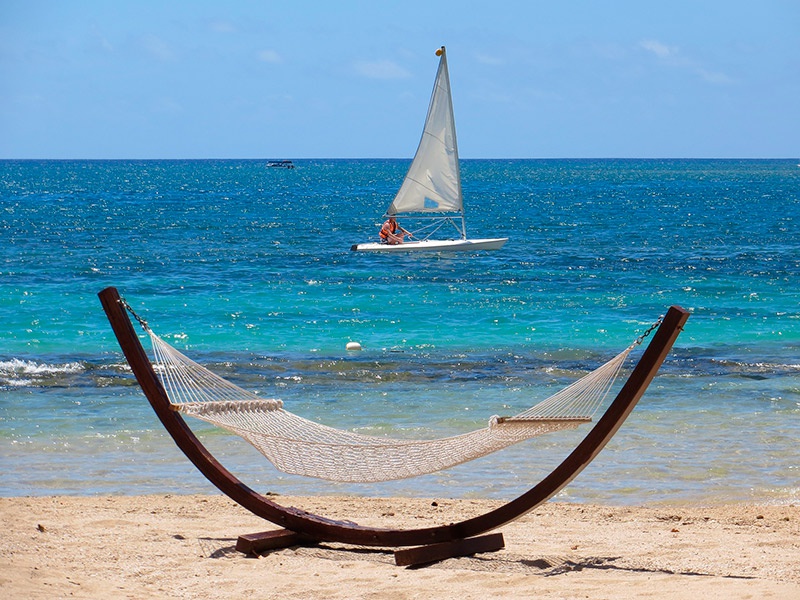 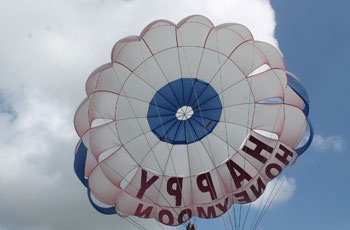 Get lost in Paradise with Mauritius honeymoon tour package Mauritius is one of those beautiful holiday destinations that give sweet romantic time to newly married couples to cherish togetherness. From a mid-night candle light date on one of the lovely beaches to romantic long drives on widespread coastal roads, Mauritius offers everything a couple looks forward to on their honeymoon. Visit some of the best attractions which include Port Louis, Floreal, Curepipe, etc. Also enjoy a tour of the Ile Aux Cerfs Island and a relaxing Catamaran Cruise to experience nature at its best. Our packages are tailor-made for romantic couples, and there is no way they get disappointed. Prepare for your memorable vacation to Mauritius with SKYWAY. This holiday, experience the best of Mauritius.

Prices shown is an indicative price (budgetary quote) and is subject to variation. Do share with us your travel needs, we will be happy to assist you with our final offer.

Day 1 : Mauritius:
On arrival at Mauritius airport and transfer to hotel, and rest of day free, dinner at hotel. Overnight at Mauritius.
Day 2 : Mauritius - NORTH TOUR
After breakfast proceed for North Tour. Dinner at Hotel. Overnight at Mauritius. Proceed to the capital city of Mauritius, Port Louis. visit Citadel Fort, the 19th century fort provides the enchanting views of the entire city and its harbours. Next, visit the Champ de Mars, initially a military training ground and now the second oldest racecourse, the Government House, a French-colonial style building built in the 18thcentury and the Port Louis Harbour. You can also spend some time shopping at the local market. Later, drive through the City Centre and reach Caudan Waterfront, a commercial landmark of restaurants, shops, craft market and much more
Day 3 : Mauritius
Morning after breakfast proceed for Ile aux Cerfs (Transfer by Speed Boat) Dinner at Hotel. Overnight at Mauritius. A fabulous trip to the Virgin Island, which is the paradise for water, sports like parasailing, speedboat, banana boat and much more. You will also be seduced by the kilometers of sandy and beautiful beaches. (Please carry swimming suits, towels and sunscreen lotion).
Day 4 : Mauritius - A SOUTH TOUR
Morning after breakfast proceed for South Tour. Dinner at Hotel. Overnight at Mauritius. The tour starts with a sight visit at a natural volcanic crater formed millions of years ago, which is named “ TROU AUX CERFS”. Afterwards we proceed to the sacred, enchanting and mysterious lake of “ GRAND BASSIN” and the nearby reservoir of “ MARE AUX VACOAS”. Following a breathtaking view at “ ALEXANDER VIEW POINT” where you can admire the beauty of Mauritius, the BLACK RIVER GORGES and the captivating CHAMAREL FALLS. Finally you can admire the SEVEN COLORED EARTH, which is a wonder and miracle of nature.
Day 5 : Mauritius - Departure:
Morning after breakfast checkout and transfer to Airport to board your flight to onward destination. Tour End

We strongly recommend that you read the Terms & Conditions carefully before booking your holiday.

Want to book a trip or inquiry?

Send us a query